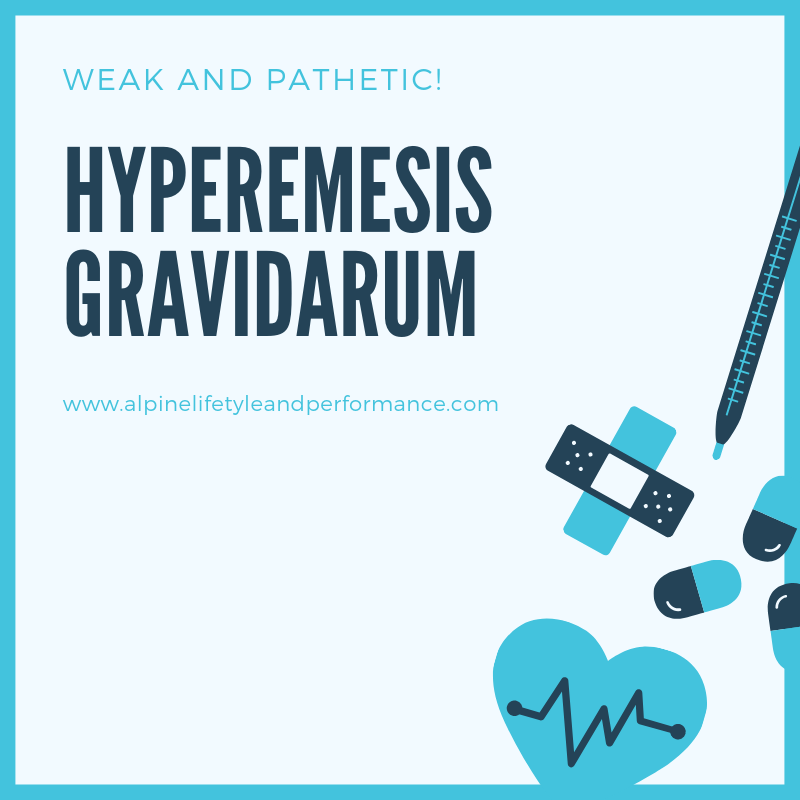 I do not normally write personal blogs. Whether or not to publish this was a difficult decision for me because what I am going through feels like an intensely private journey and a battle that I just have to ride out. I also do not think I can adequately put into words what I am enduring; my prose is not sufficient to narrate what many woman describe as ‘going through hell’. However my current condition desperately needs more understanding and more research.  Therefore I have decided to blog to help raise awareness of Hyperemesis Gravidarum.

Getting pregnant this time round was not as easy as it was the first time. I guess being of ‘advanced maternal age’ (over 35 years) didn’t help. This was coupled with worries of damage from a particularly traumatic first labour and ongoing stress at work. But we got there and eventually seeing the blue cross on the stick caused a mixture of relief, gratitude and apprehension about the changes that would take place to our content little family unit of three.

Overall we were very happy and I was well prepared for this pregnancy.  I had been eating healthily, I had reduced my caffeine intake and given up alcohol three months previously. I had been doing pilates at least three times a week to strengthen my body to help avoid the pelvic aches and pains I had in my previous pregnancy.

However, the pregnancy elation was short lived because two weeks later the nausea started. ‘I’ve just got to ride this through’ I thought, as I did with my first pregnancy. However, a few days later this proved to be nothing like my first pregnancy! The nausea began to consume me. I couldn’t get out of bed, I couldn’t go to work and I couldn’t look after my 3 year old daughter.  At this point I did not realise that this was my baptism of fire to Hyperemesis Gravidarum (HG).

It was another week until I started being sick frequently. Very soon I struggled to keep food down at all. The nausea was constant and unbearable. The vomiting was violent. I felt so ill that the days were only about surviving until the next one.

Living in the french Alps, my support network is limited. My husband bore the weight of our day to day life on his shoulders; caring for our daughter, cleaning the house, doing the shopping, emptying my sick bowl and all on top of working full time. Despite his reassurances, I felt like a huge burden. The sense of guilt from not being able to do anything was immense. However, the more I tried to do, the sicker I was. Some people felt I should ‘get on with it’ and ‘get out in the fresh air’. I tried. I got worse.

Although I recognised that I was very ill, loosing too much weight and struggling daily, I was determined to stay out of hospital.  I tried my best to avoid dehydration. Often, the only way to keep drinks down was to have very small sips and then lie completely still. Attempting to sit up in bed usually had me reaching for the sick bowl straight away. Many a day I felt like I couldn’t go on. The only relief I had from the overwhelming nausea was when I was asleep.

And it got worse. My nose would bleed when I was sick. I threw up blood due to my throat being so raw. I had ulcers in my mouth and each vomiting episode led to a desperate attempt not to end up in a puddle of urine. My beautiful daughter climbing onto my bed, wiping my tears away with her soft little hand and saying ‘don’t cry mummy’ was a particularly low point. This was not how it should be.

My GP has been very supportive but HG is clearly not something she is used to dealing with. This was no surprise as such a small percentage of woman experience HG (thank goodness) and in general it is poorly understood.  We tried various medications without much success.  With help from a medical friend in the UK and a charity that supports woman with HG, I found different options to present to her for me to try and eventually found some relief with ondansteron (Zofran).

My midwife is a lovely lady so I was pretty disappointed when she tried to convince me that the nausea was a good thing! She told me I shouldn’t take medication through the first trimester as it could affect the baby’s development. Taking medication during pregnancy was the last thing I wanted to do.  However, without it dehydration and malnutrition would have won! She suggested homeopathy which I dutifully tried but it didn’t provide any relief. The midwife did try to be supportive in her own way, telling me it would soon pass and to stay strong, but sadly for me she did not understand.

At 11 weeks pregnant I was eventually admitted to hospital for a week of IV fluids and anti sickness drugs. My reluctance to be admitted was soon replaced with the reassurance that I was being looked after and gradual symptom relief.  This allowed me to eat a little and to start drinking again.

I had been very worried about going into a small hospital in the French Alps. Would they understand? Had they treated this before? Would I be able to communicate in french when I was so poorly? Was I just being weak and pathetic? My worries were soon set aside – I was lucky. From the moment I was admitted I was well cared for.

I have already spent over two months confined to my bed and I do not know how the rest of the pregnancy will go. My husband is now working away for long periods. Whilst I was lucky enough to have my mum visit and help for a week, my daughter and I are currently fending for ourselves. I have some kind friends who have cooked meals for my daughter and taken her for play dates but it is not easy and I would really like to avoid another hospital admission.

Every day is a battle

The medication (ondansatron) has improved my symptoms and I do not vomit so often.  However, it does not take Hyperemesis Gravidarum away. My mornings are usually a little easier – hence how I have been able to write this blog, but afternoons and evenings are still a battle. I have lost 9kg (~ 20lbs) and I am still battling nausea, struggling to eat and spend most of my time in bed. I am desperately clinging on the the hope that I will be the one of the lucky ones who improve at 16-20 weeks.  For many sufferers, HG lasts the entire pregnancy.

Will my daughter be affected by this?  I really hope not.  I think she is young enough that in years to come she won’t remember.  Her relationship with her dad has always been strong, but the bond between them has grown into something very special while I have been passing long lonely hours in bed.  I’ve missed out on so much but watching my husband and daughter play always brings a smile to my face.

Tips for Sufferers of Hyperemesis Gravidarum

So, have I any tips for other sufferers? Not really because every experience is different and for some poor woman, HG can be a lot worse than what I am experiencing, but here are a few things I have learnt:

If you know anyone that is suffering with Hyperemesis Gravidarum, point them in the direction of Pregnancy Sickness Support (PSS). They are a small charity supporting woman with HG and extreme nausea and vomiting in pregnancy. Connecting with other woman going through the same thing has been a life line for me. In some ways, PSS have helped me accept my condition rather than fight against it, although in all honesty I don’t think I’ll ever fully accept how much of my life has been put on hold by Hyperemesis Gravidarum.

PSS have a lot of information and can also provide support for family and carers. This can be a great resource for friends and relatives who don’t really understand that HG is not just morning sickness.

Hg is debilitating, HG is lonely, HG is frightening, HG causes you to loose your dignity, HG makes you feel like a burden, HG is horrendous. Please share with anyone this may help.